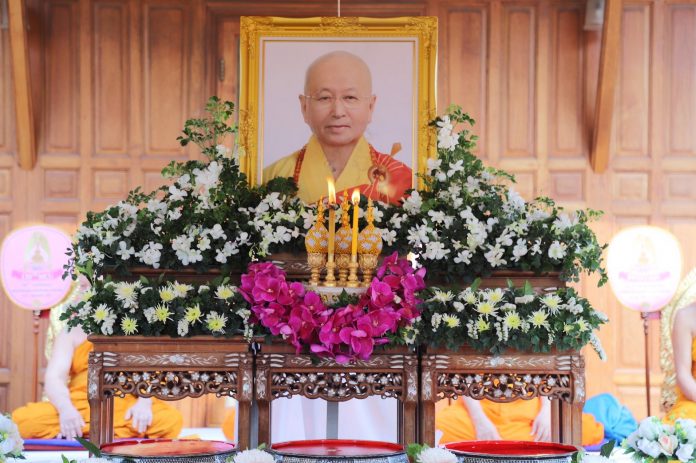 27 February, 2563/2020 MCU: Most Ven. Prof.Dr. Phra Brahmapundit, Former Rector of Mahachulalongkornrajavidyalaya University, President of the International Council for the Day of Vesak, Member of the Supreme Sangha Council of Thailand and Acting Head of Sangha Middle Region in Thailand, is the chairman along with Phra Rajapariyatkavi, Rector of MCU, administers, lecturers and staff of MCU to dedicate a ceremonial making merit to Most Ven. Dr. Jin Xin, the former chief abbot of Guang De Monastery, Gao Xiong, Taiwan, the Former Founder and Rector of Ching Chueh Buddhist Sangha University, has passed away on February 15th, 2020 at the age of 92, 60 Vassa at Sala Thai, MCU, Ayutthaya, Thailand.

Most Ven. Ching Hsin, a native of Taichung country, was born in 1929. He was ordained by Master Bin Chung (1911-1958) of the Fa Yuan Monastery in Hsinchu when he was 20 years old. In 1962, he received the teaching and became the first Dharma succeeding disciple of Master Bai Sheng (1904-1989), the President of Buddhist Association of the Republic of China. Master Ching Hsin had been dedicating his whole life to the works of Sangha Education, Dharma propagation, Culture and charity. In 2001, he received the honorary doctorate degree from Mahachulalongkornrajavidyalaya University (MCU), Thailand. 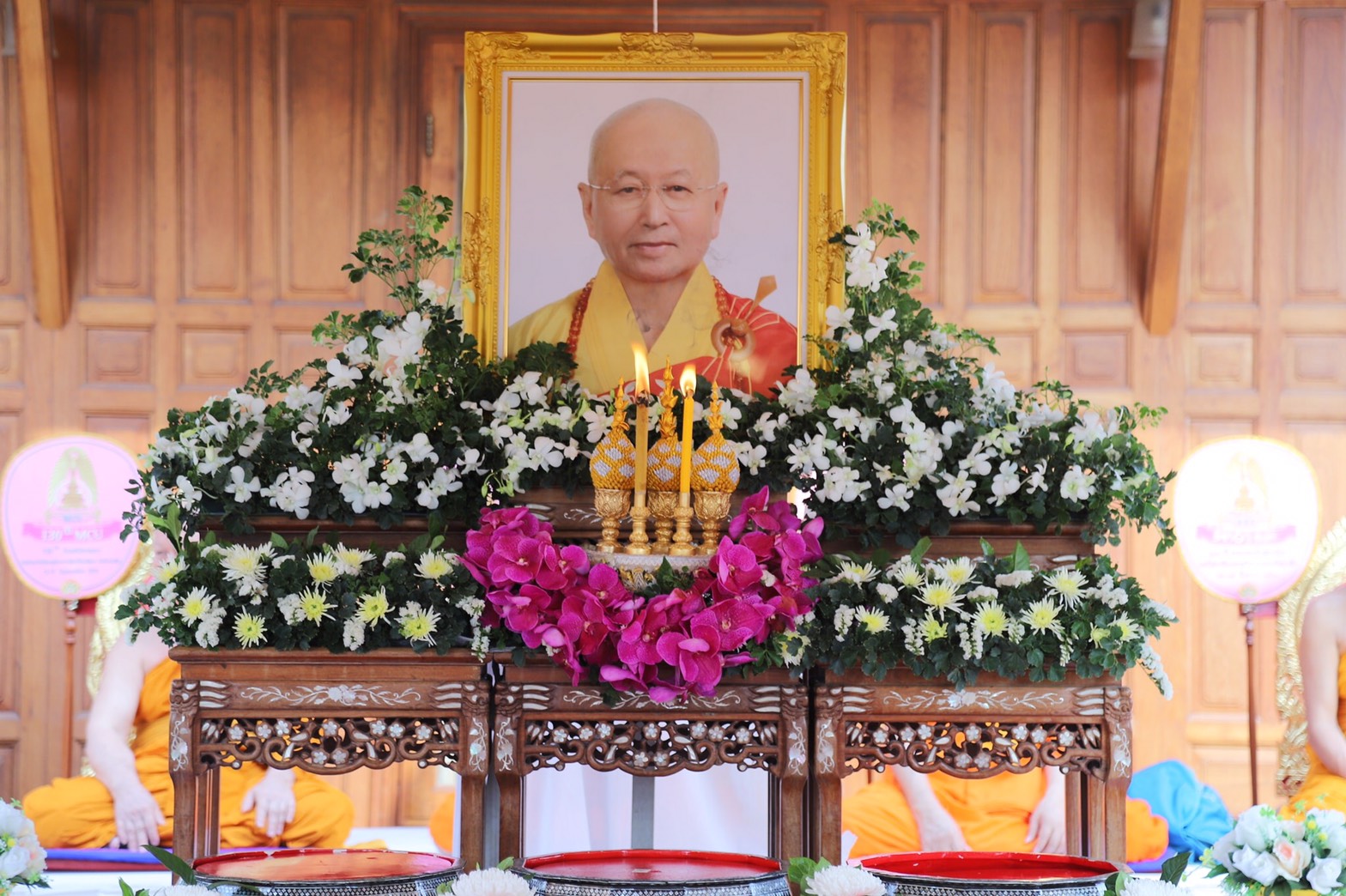 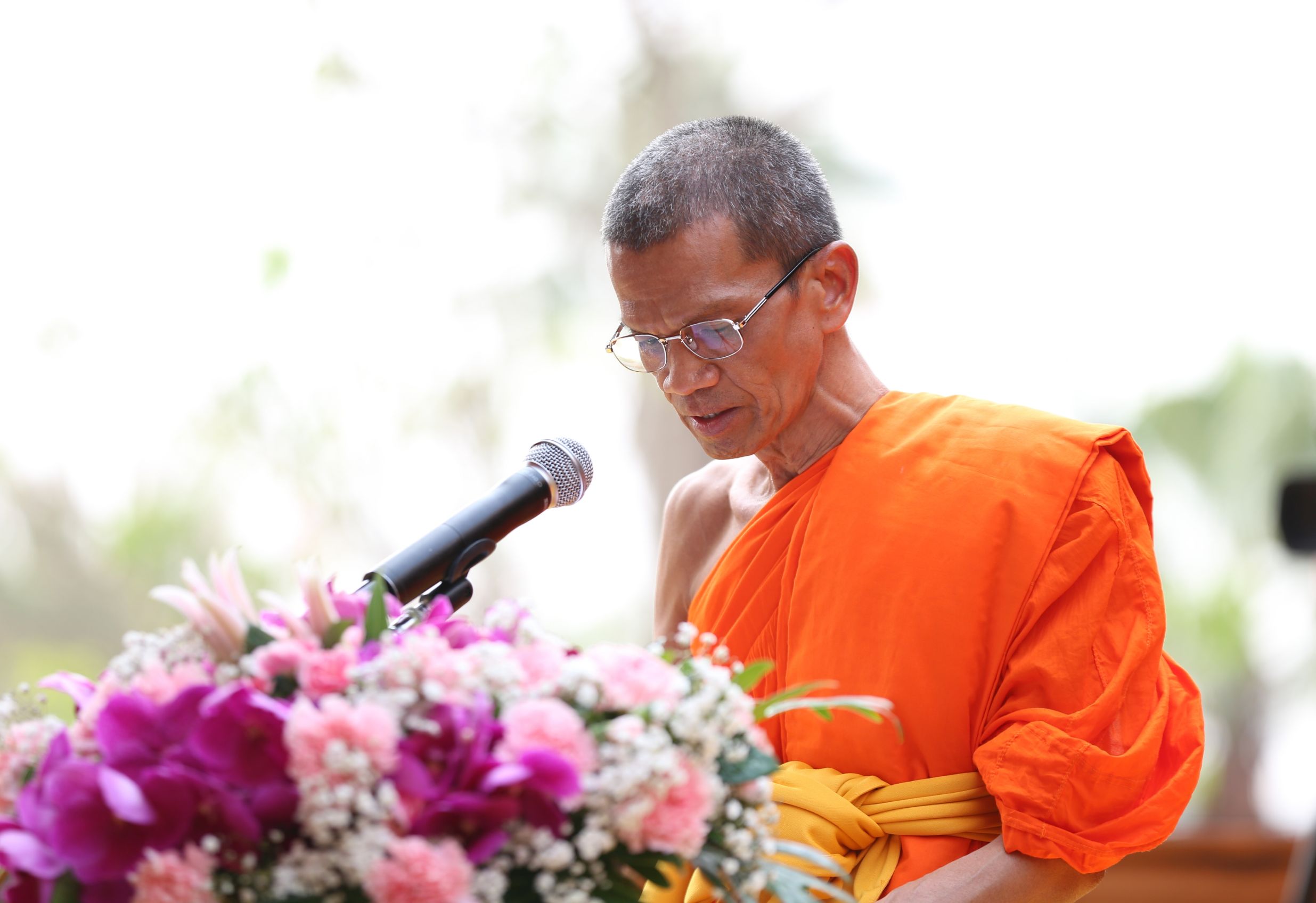 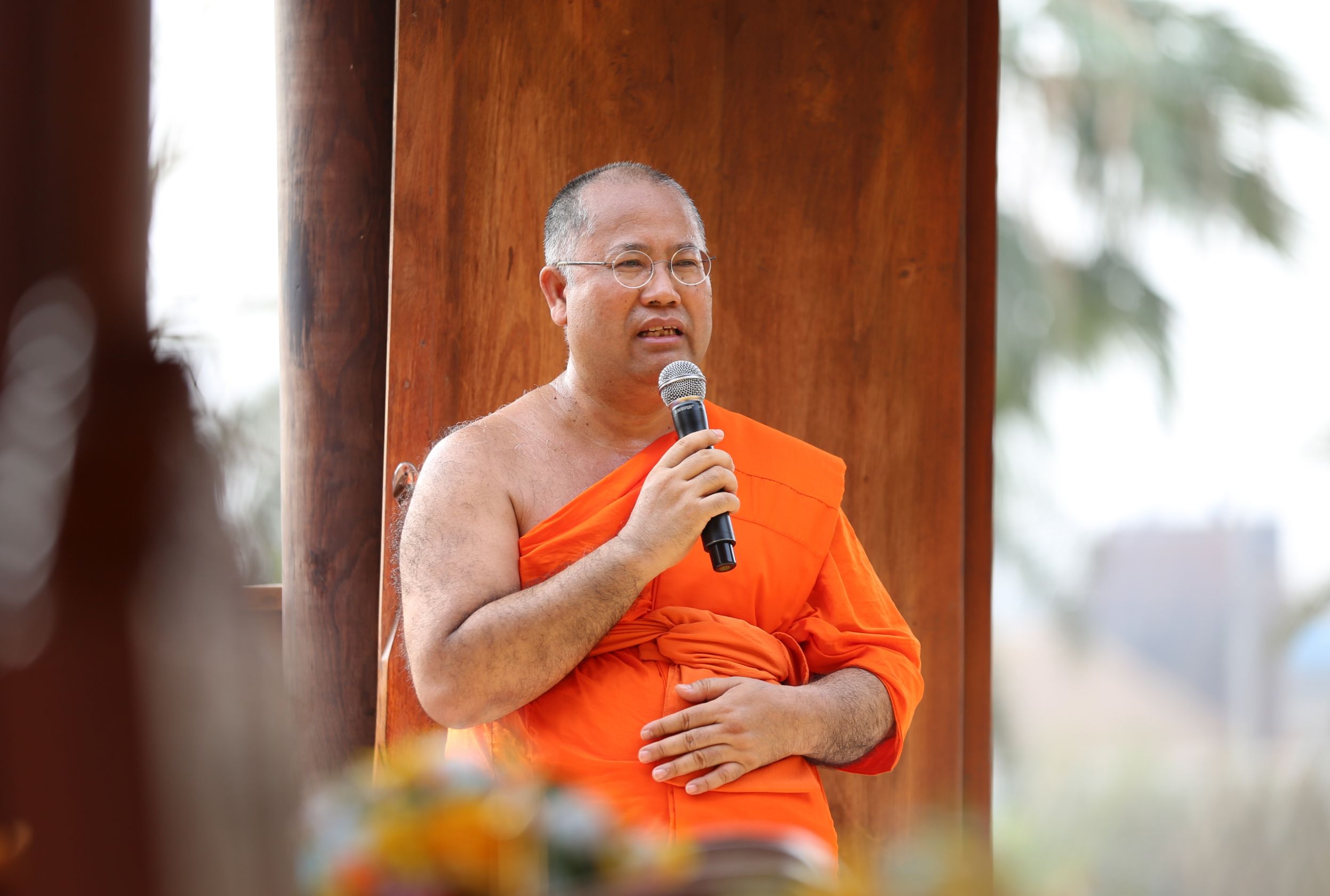 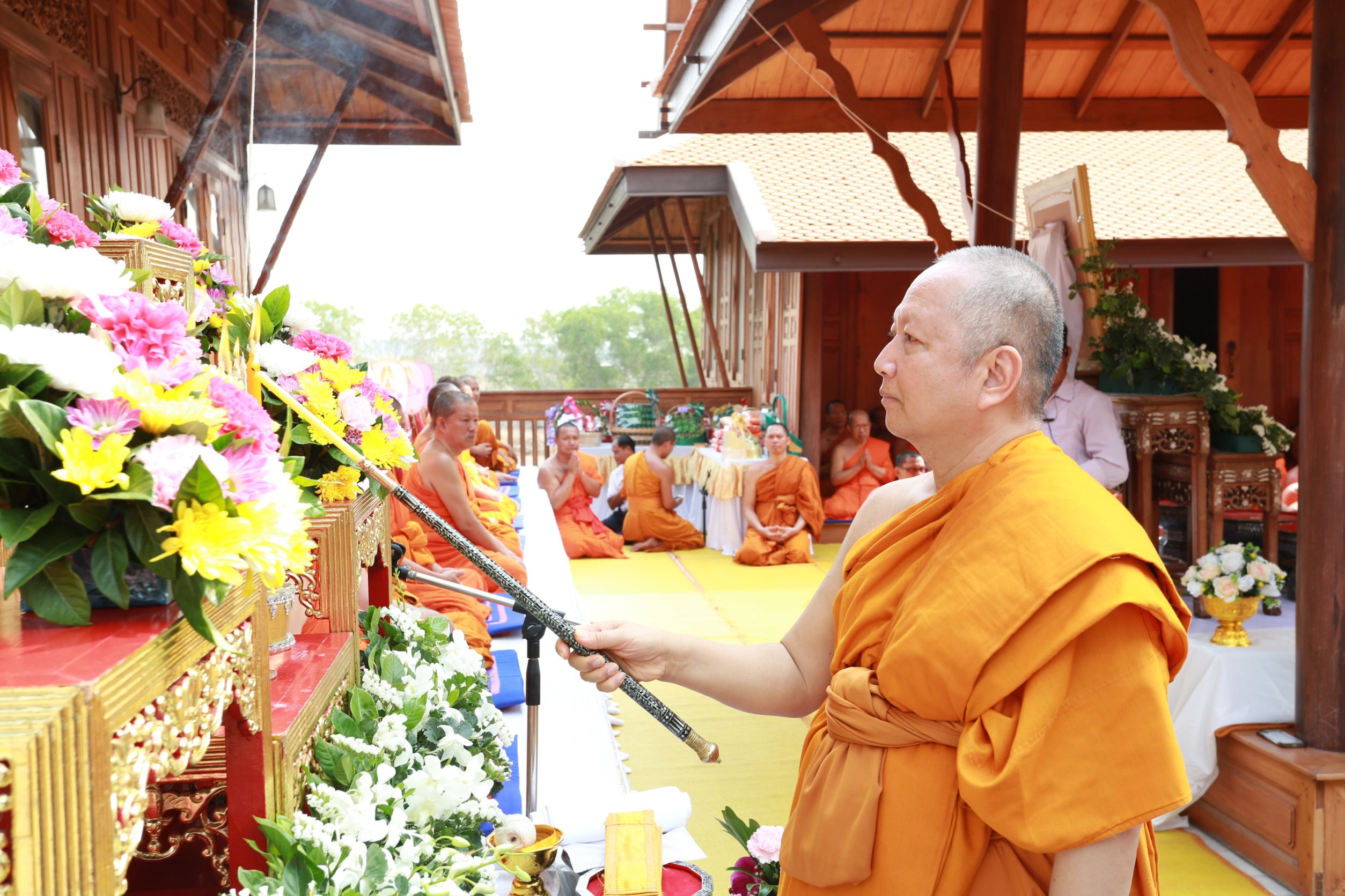 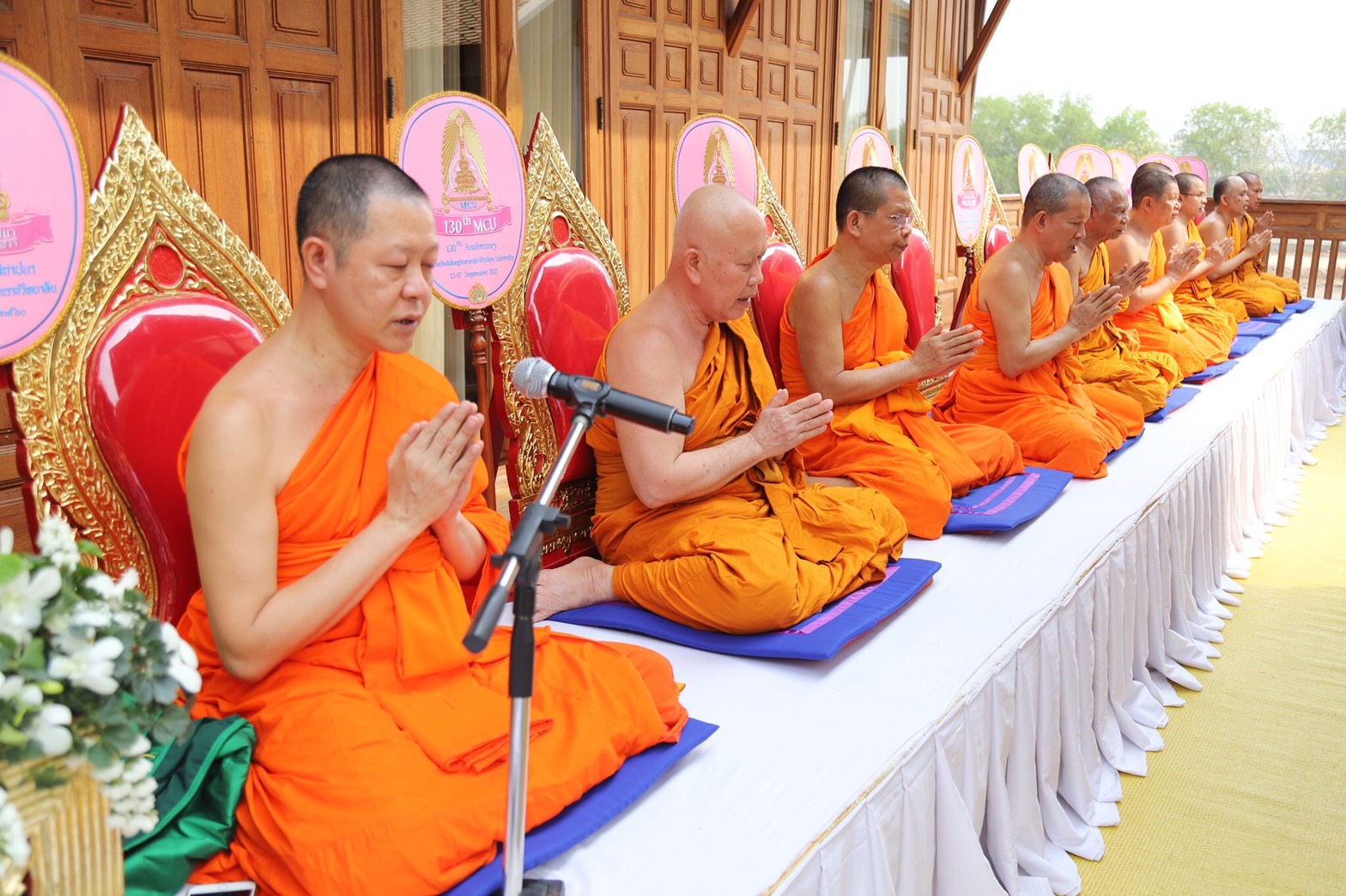 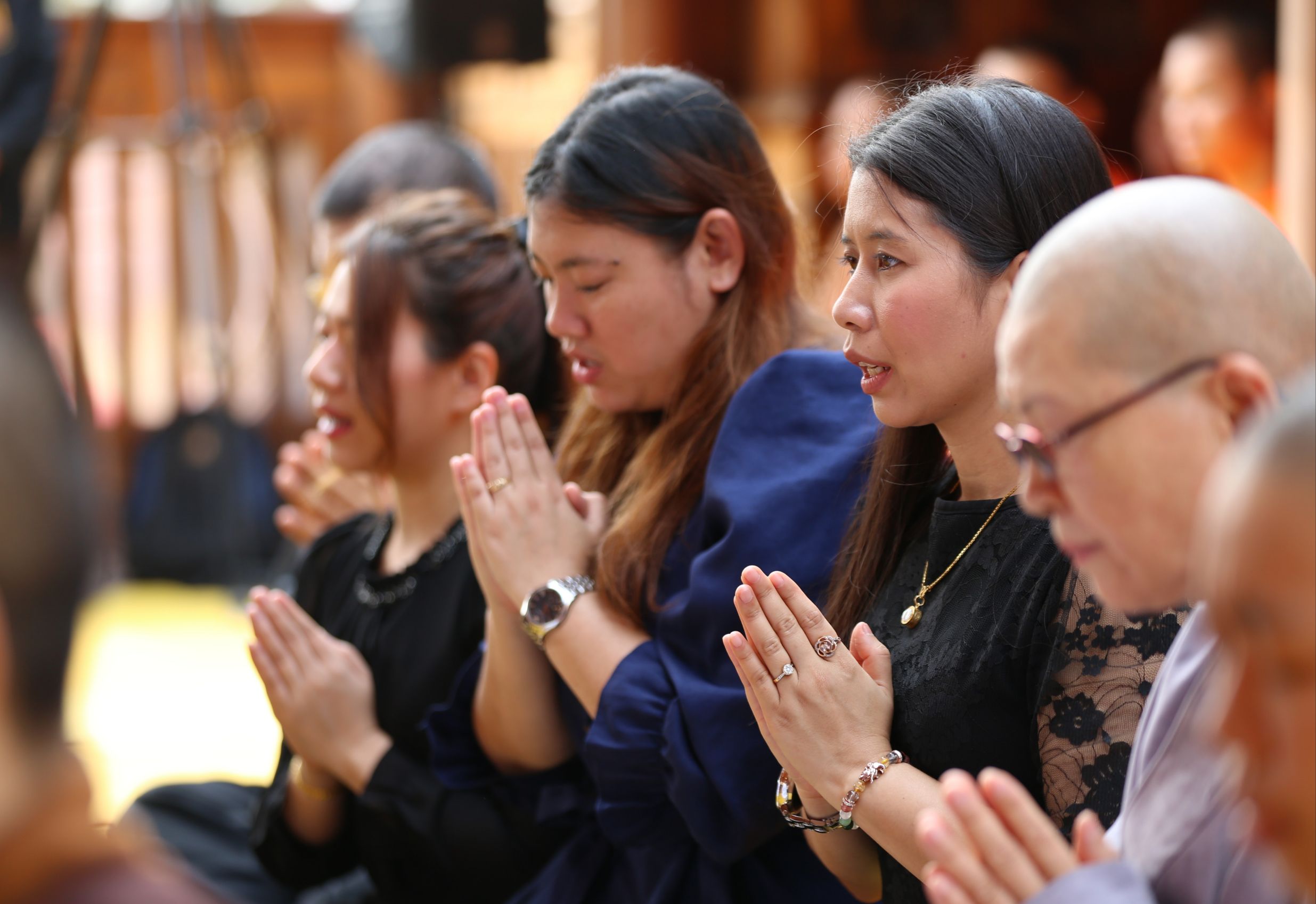 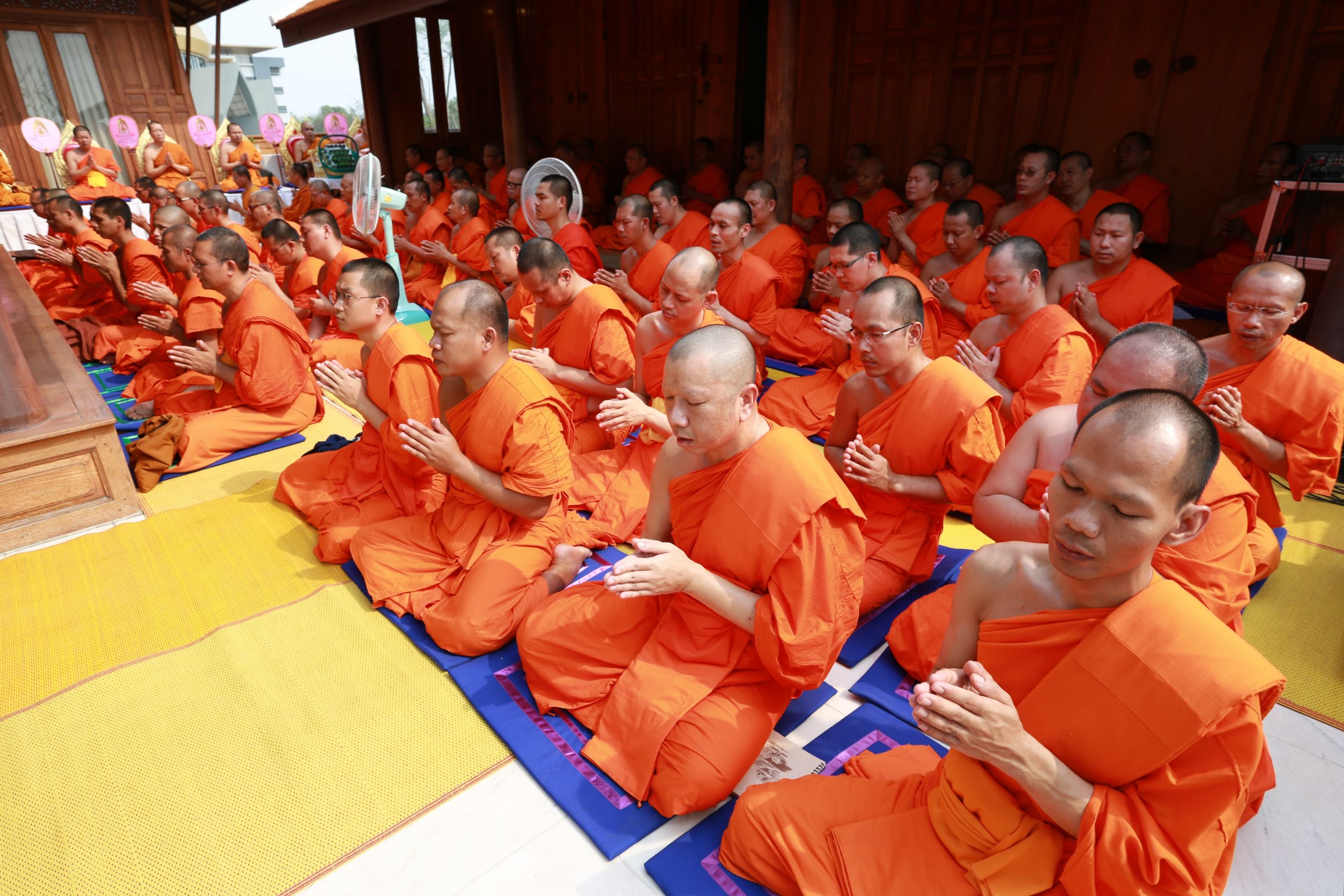 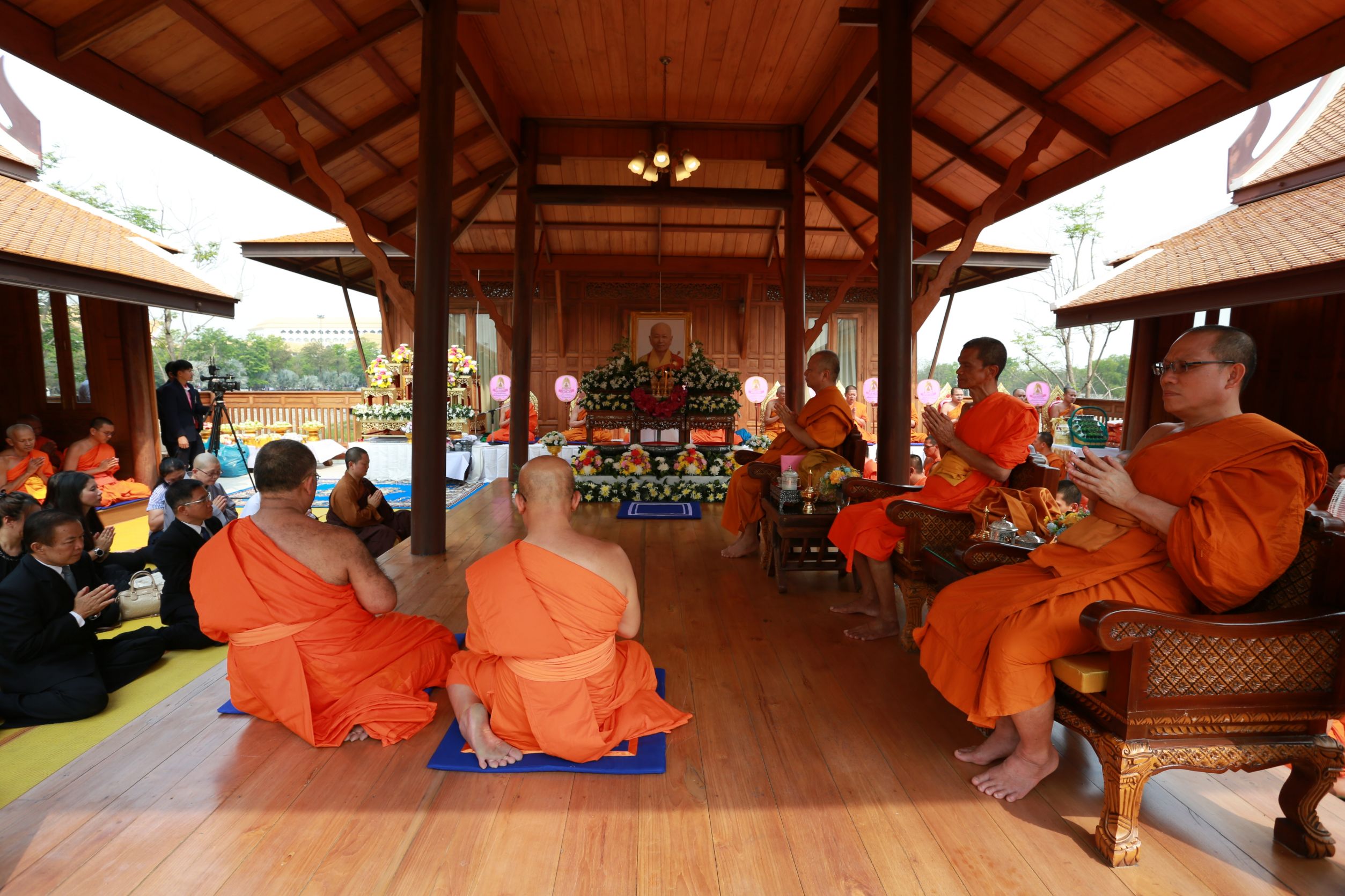 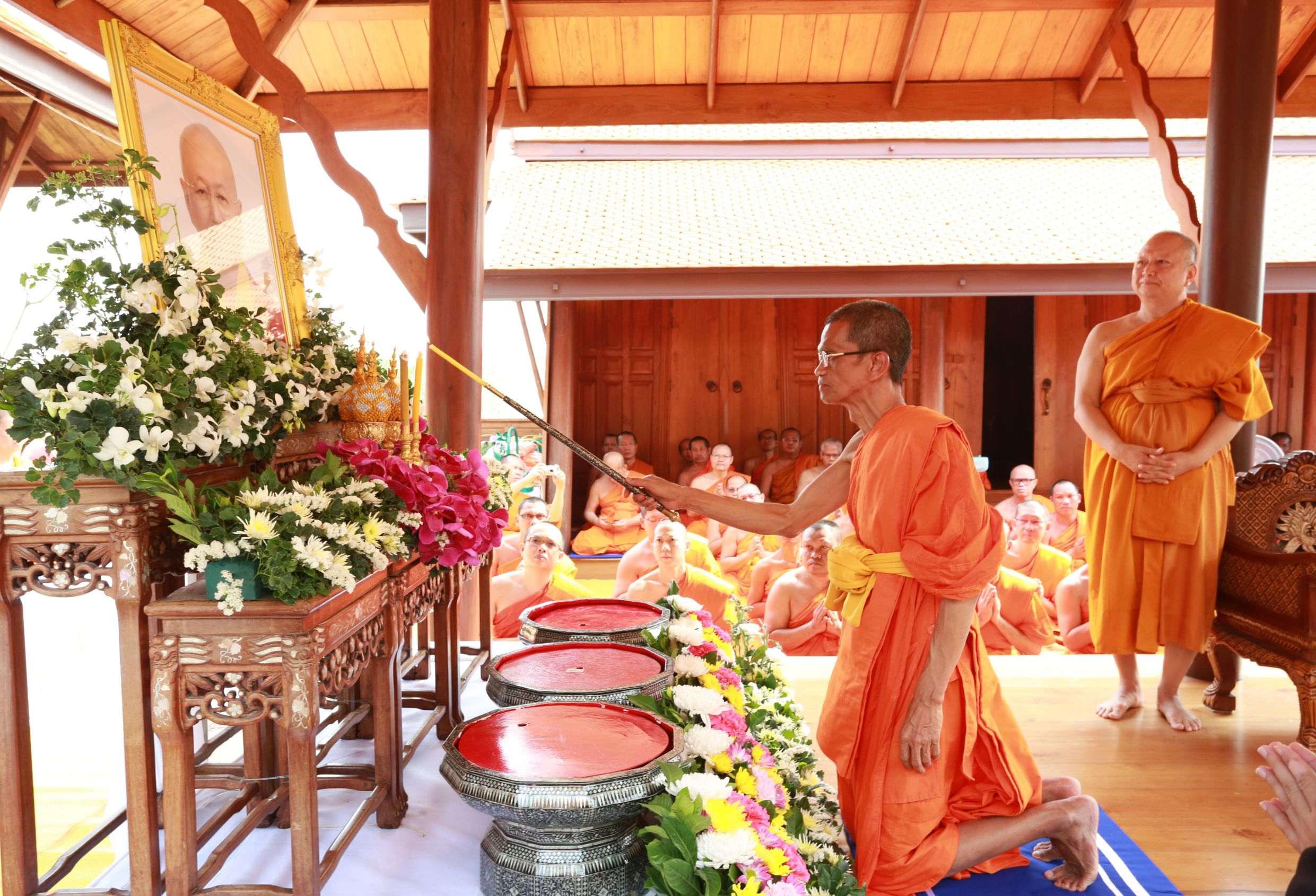 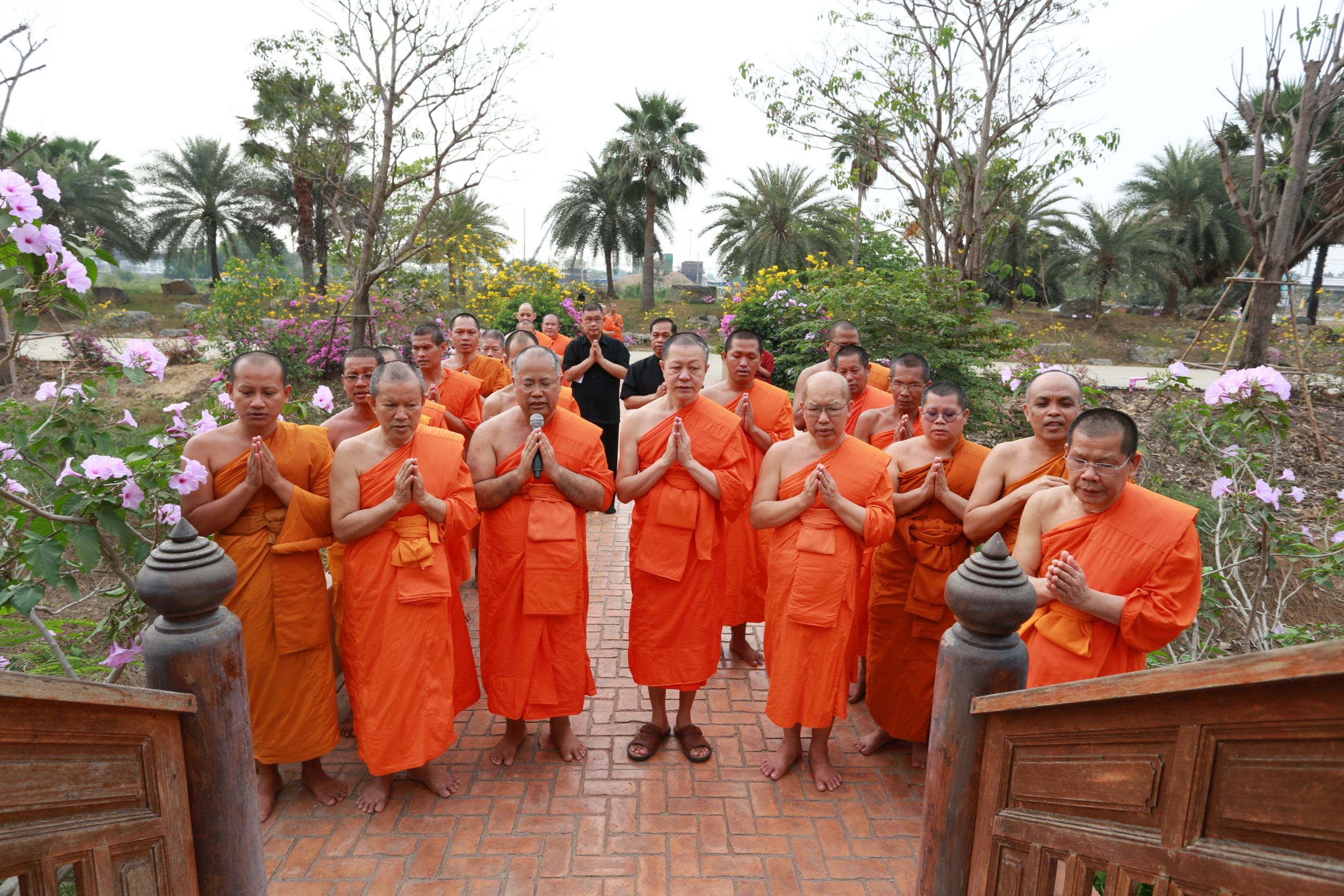 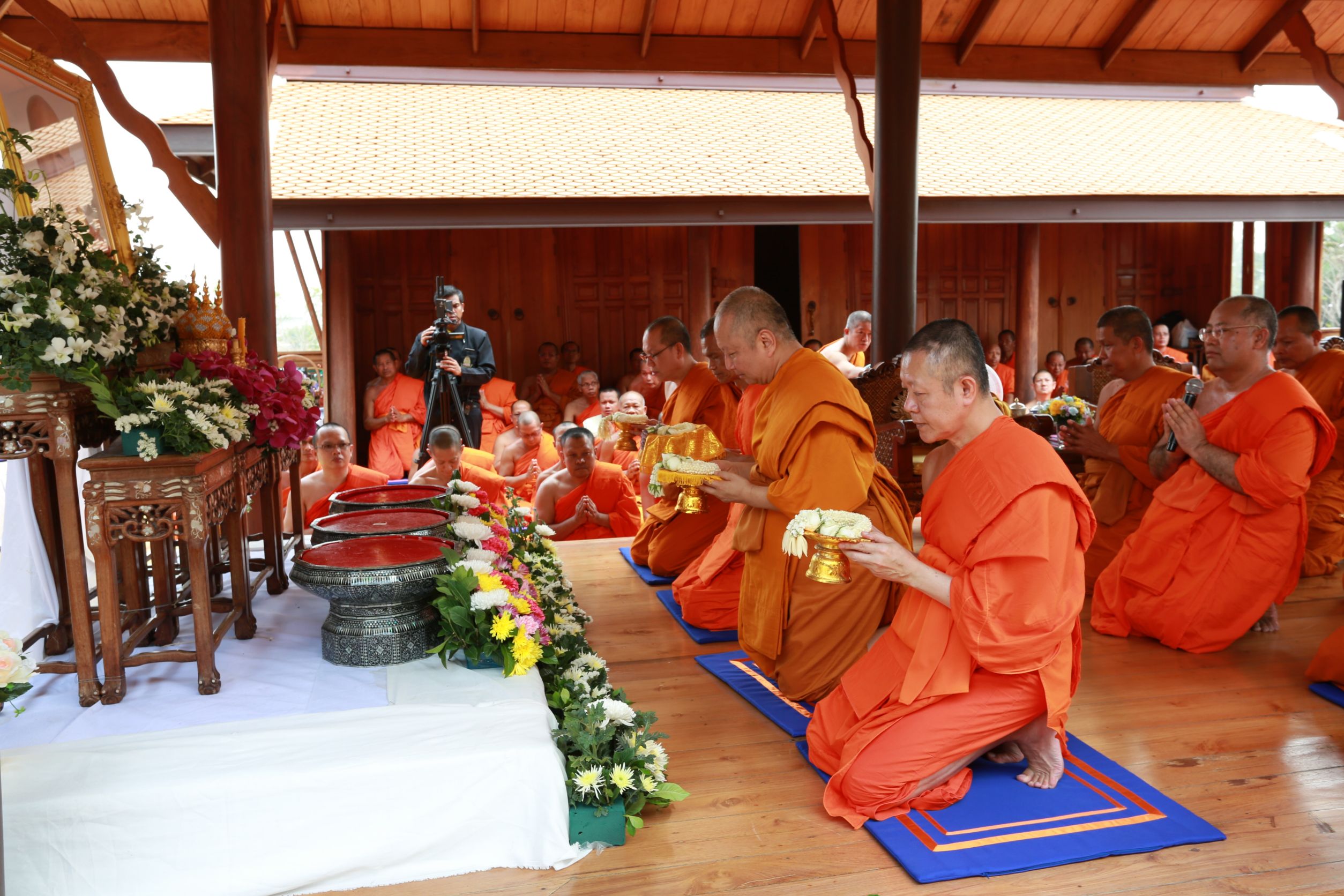 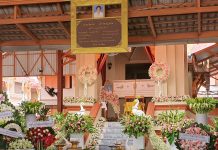 MCU Chanting for the Teachers’ Day 2020